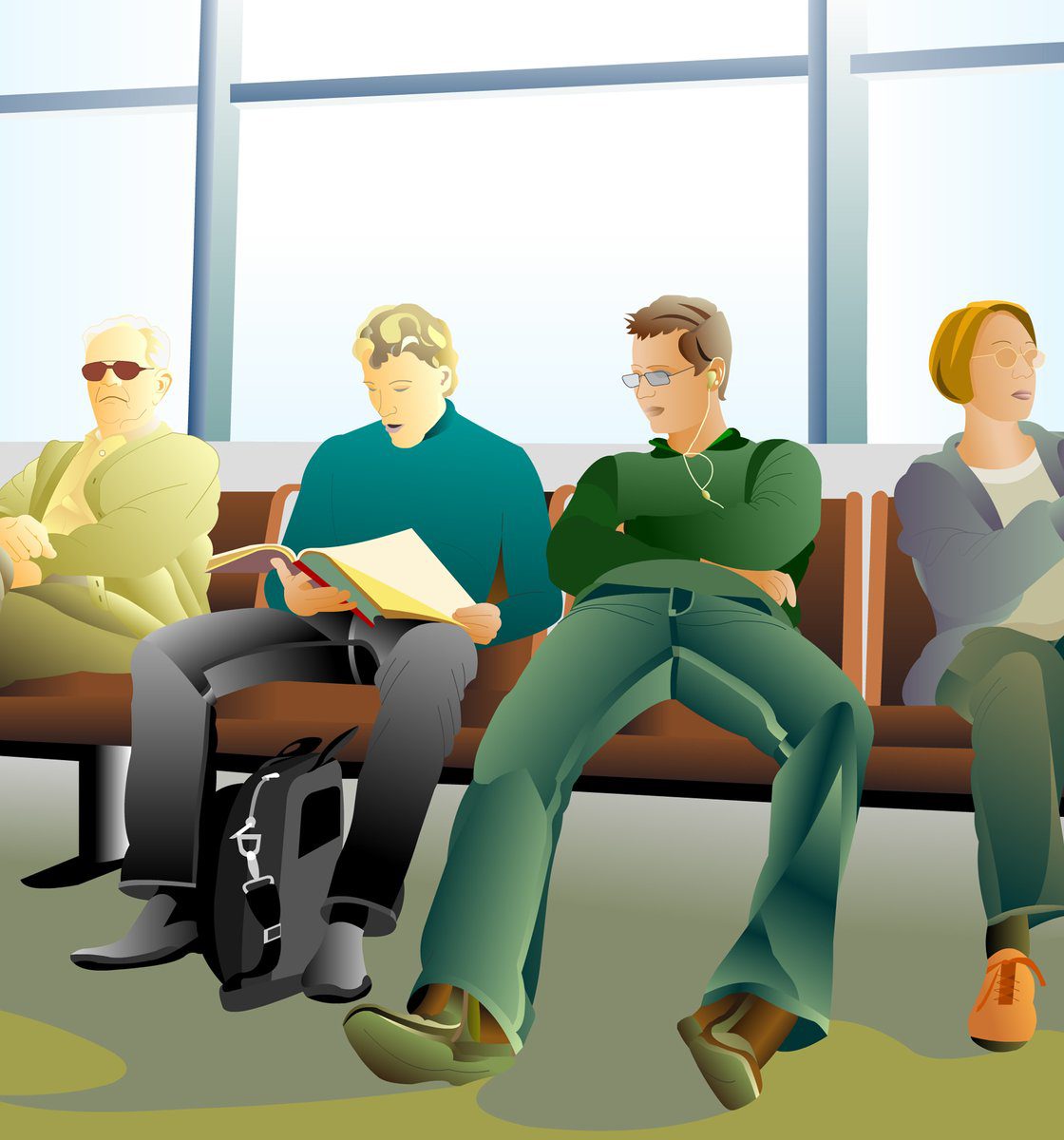 One of the most stressful parts of long-distance travelling is getting through an airport. There are so many moving parts and hurdles to cross just to get on a plane that in many cases, if you have to transfer, leaving the airport can seem like an unnecessary complication. This is is why many people try very hard to avoid connections and layovers… as every minute in an airport is another minute you could be on vacation. This is also one reason why direct flights are usually more expensive. However, should you be stuck on an unwieldy long layover can you leave the airport for a few hours? Should you?

In fact, most airports had more amenities before security, as it was thought you’d spend more time there of the airport. You commonly didn’t go through security until you were closer to when you were boarding your flight.

With security in mind, can you leave the airport on a layover?

Yes, you can leave the airport

For the most part, leaving the airport is pretty normal. Airlines don’t care if your connection flight is 16 hours, 6 hours, or 60 minutes away. As long as you’re back in time for boarding and allow yourself enough time to get through security, your ticket doesn’t prevent you from leaving the airport.

In many countries, leaving the airport also means entering the country officially. Although legally, you have entered the country once you’ve landed, you haven’t been granted access to travel freely in the country yet. Procedures will vary from country to country with this.

In the USA, for example, when you first enter the country (with the exception of flights from most major Canadian airports) you will need to clear immigration when you land. Since, you have already cleared immigration and cleared security, you likely have to go through security again anyhow, so is absolutely NO reason not to get out of the airport and go into town to explore a bit if time allows. Waiting inside an airport lounge, a waiting area, or in town at a pub having a nice meal makes no difference. You will still have to go through security whether you like it or not.

Canadian airports have transborder terminals to the USA, so if you’re flying from overseas into the USA via a major Canadian airport, you actually clear US customs in Canada and are treat as an in-transit passenger. This means boarding a flight to the US from Canada is a two step process.

After you’re in the transborder terminal, you’re physically in Canada, but for the purposes of flying, you’re in the USA. In fact, at the airport, it even says Welcome the the USA! This means flights from Canada to the USA can fly to smaller domestic-only airports like LaGuardia in New York. I’ve always wondered which laws apply when you’re in Vancouver, but already cleared USA immigration. I assume Canadian laws apply, but it’s certainly an interesting question!

When flying from Canada, you will not have to clear immigration when you land in the USA, giving you more time to leave the terminal. However, if you’re transiting from overseas to the USA via a Canadian airport, there are advantages to not leaving. Depending on if your connection has a terminal change you may not have to go through Canadian Customs. For example, if you fly from Hong Kong to New York via Vancouver on Cathay Pacific, you will simply get off the plane, follow the signs to the transborder terminal and not have to go through security again. Everything happens airside and and you just need to clear US Customs.

If you chose to leave the airport, you’d have the additional step of going through security again. If your flight connection is long YVR is a nice airport, but a 25 minutes train ride downtown is a much more interesting place to hang out.

What will happen to my bags if I leave the airport?

This varies. Many airports will check your bags through to your destination for you. Some countries force you to pick up your bags and recheck them in. For example in the USA, you must clear immigration on the first entry into the country, even if you’re connecting to another country. There is no in-transit status. You must also claim your baggage. Some airports do this really well, like Denver.

Denver airport (on United) has transferring luggage figured out. You get off the plane, pick up your bag, walk out the secure area and immediately to your left you drop off your bags so they get checked through to the next flight. As much of an inconvenience it is to pick up your bags and recheck them, Denver tries to take the pain out of this process.

What about Europe and Asia?

In my opinion, Europe and Asia have the MOST compelling destinations for long layovers. Most of the cities are well connected with public transit or the airports are relatively close to the city. Also, the cities are compact, have efficient transportation networks and are interesting places to visit for a few hours. Zurich has an extremely efficient transit system ( runs like clockwork ) and downtown is a mere 15 minute ride on the tram. Lots of people hate Heathrow but it’s got great connections into the city. Paris has the RER, Tokyo has a plethora of choices to get into town, and in many cases, services are efficient, modern, even if the country itself is not.

A real-life itinerary. Planning for layovers

Rather than look at layovers as a trial to get through, why not look at them as an opportunity. For example, when booking a round-trip ticket using Aeroplan tickets, you’re allowed two stopovers ( more than 24 hours ) but layovers don’t count. SO any stop less than 24 hours isn’t counted as an official stop. In many cases, your luggage will travel through to the next destination and if you choose the right flights you can visit a city for a whole day. You can book up to 16 segments. I recently booked a flight with 2 stopovers and 10 segments. However, I approached it as an opportunity and looked for additional stops to add to the itinerary.

It’s important to note that In some cases, leaving the airport incurs a real cost. In Istanbul, residents of certain countries must purchase an entry visa, but staying in the airport means you don’t pass through immigration, so it may not be worth it if you only less than half a day between flights.

In addition, some airports are really far away from the city. Narita airport in Tokyo is 65–75 minutes away from the city and will cost you 4000¥ (about $36 USD) round trip on the NEX (Narita Express). Interestingly., the NEX website doesn’t make it easy to find how long it takes to get from Narita to parts of Tokyo. It also doesn’t mention that there are routes that are half the price (albeit a bit slower) that also service parts of Tokyo.

But one day in a city sounds exhausting

One question I get when proposing LONG layovers comes from people who generally don’t leave the airport. They say, Why would you plan a longer transit time? I just want to get to my destination when I can relax and start my vacation. In many cases, these people are either afraid of missing their next flight in an unfamiliar city or don’t think it’s legal to leave the airport.

I used to think the same way, that long layovers were annoying and unnecessary, but a few years ago, something changed my mind. I went on my first cruise. Airports can be a lot like cruise terminals if you change the way you think about them.

It is with this in mind that I recently booked a roundtrip around the world, building in stops in these fine cities:

When you look at a trip that way, it turns a tedious looking itinerary into something that looks exciting.

As I often say, negativity is often about perspective. If you can see opportunity in something that is usually tedious or annoying, you can enjoy the challenging things in life as well… even long layovers.