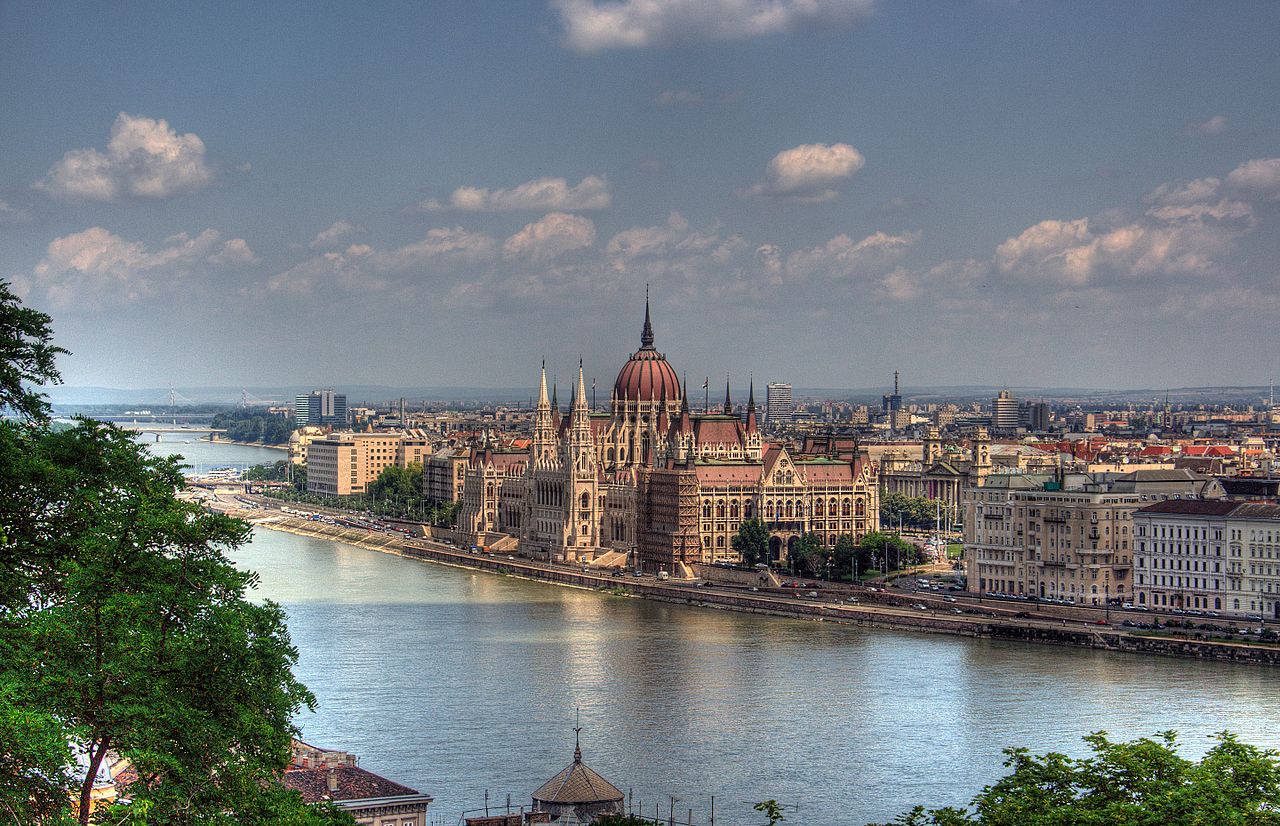 In the first article in this series I outlined how I was going to get to Osaka via Europe, while including Istanbul in the trip. It was concluded that in order to get to Osaka, and visit Istanbul, we had to make Singapore the destination. In this article, I’m going to focusing on the outbound part of the trip through Europe.

Europe. What are my options?

As I mentioned in my previous article, Routing from Vancouver (YVR) to Singapore (SIN) via Istanbul meant I had 719 miles leftover for other stops along the way. The great thing about flying to Istanbul from Montreal is that you fly over a large portion of Europe, and Europe has a lot of great stops.

Of those places, Switzerland really stands out. Zurich is a major hub and Swiss airlines has direct flights to both Toronto (YYZ) and Montreal (YUL). Swiss Airlines also doesn’t levy a fuel surcharge, which makes this trip particularly good. Lufthansa and Austrian Airlines charge high surcharges and flying through the UK can also incur high country surcharges.

Switzerland, the Alps and beyond.

Believe it or not, going through Zurich has only added 28 miles to our total trip, so we still have plenty of options left, 691 miles of options, to be precise:

Swiss Airlines has an extensive network in eastern Europe, and flies to places like Budapest, Venice, Vienna, Zagreb, Belgrade, Bucharest, Prague, and other places as well.

Croatia Airlines also flies to Zurich from Dubrovnik and Zagreb, Egypt Air from Cairo, Austrian from Vienna, and Turkish Airlines from Istanbul. So I could either go directly to Istanbul on Turkish, or make a stopover on the way. Since the flight into Zurich lands at 6am, I have plenty of choices to have a few hours in Zurich and then continue to another city.

Dubrovnik (DBV) is a place I really want to visit, and the schedules did allow for almost a full day with a short connection in Zagreb (ZAG), but there’s one option that is too tantalizing to resist: Budapest.

Let’s go over the rules when it comes to booking an Aeroplan redemption. You are allowed to have up to two stopovers, plus your destination. Any layovers must be 24-hours or less, otherwise it’s considered a stopover. And you can’t visit the same city twice in one direction.

As it turns out, Swiss Airlines has a 12:15 flight LX2254 which arrives in Budapest at 13:55. Turkish Airlines Flight TK1034 departs Budapest daily at 13:55, arriving in Istanbul at 16:55. That’s right, it means that I’d be flying out of Zurich around lunch time after 6 hours in Zurich, arrive 13:55 and leaving Budapest exactly 24 hours later. Not only is the MAXIMUM amount of time for any layover, but it also means that you’re on a short daytime flight which makes it easier to get to and from the airport.

Budapest also seems to be a great up and coming place to visit, as tourists have flocked to places like Prague and Dubrovnik in recent years. Even though 24 hours will just give me a taste of the city, I’m really looking forward to spending time in Budapest.

So where are we at with regards to our total MPM? As you’ll recall, we can’t exceed 13,206 mi. Adding Budapest to the itinerary adds another 55 miles, which is under that threshold and still gives us 636 miles to play with.

The only thing that might be better than a 24 hour layover like this is leaving a city around midnight and arriving at your destination early morning the next day for a full day without having to pay for a night in a hotel… and as it turns out, that’s exactly what I’m planning for my next segment.

Tune in for part 3 of this journey. Istanbul and beyond: Hitting the MPM Limit.