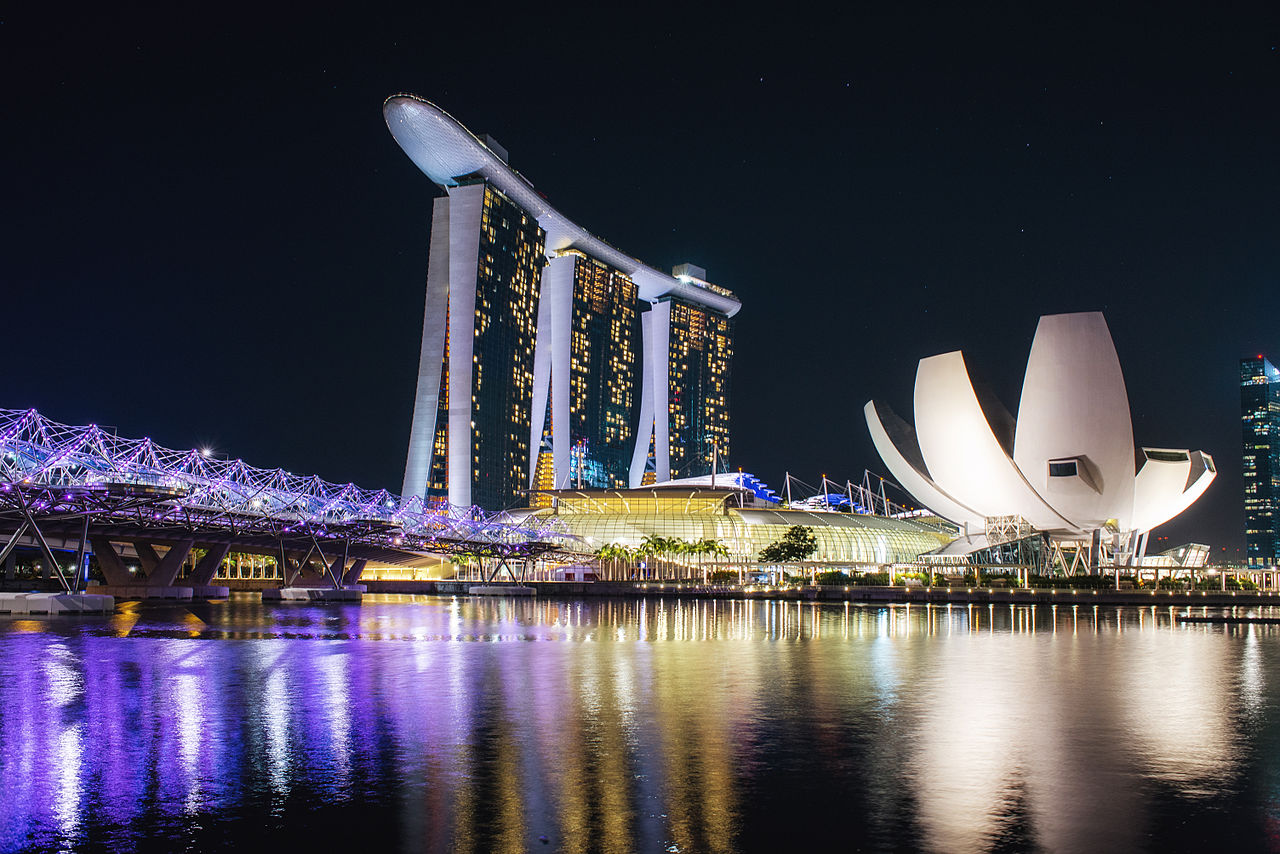 An Abundance of Asian Options

Getting to Singapore via Zurich, Istanbul, and Bangkok was a challenge to keep everything under maximum permitted mileage, or MPM. Now that we’re in Singapore we’re considerably closer to Vancouver. We’re more than half-way through the journey and there are plenty of options to get to Vancouver via Japan.

SIngapore is, after all, a major financial hub and Singapore Airlines have spokes radiating out of Singapore in all directions.

Shanghai, Hong Kong, and Taipei are all along the way to Japan, and Saigon, Hanoi, Manila, and Seoul aren’t much out of the way either.

However, there’s one really interesting stopover, and that’s Okinawa. Okinawa is actually a group of Japanese islands between Taiwan and Japan, and they’re pretty much like the Hawaii of Japan, with a laid back Polynesian atmosphere. In fact, for centuries, it was not part of Japan and was known as the Ryukyu kingdom, until it was annexed by Japan in the 19th century. Before that time, it acted as an important go between Japan and the outside world. Due to it’s isolation and separate history, it has its own distinct culture. It’s much the same as Hawaii. Many Hawaiians I’ve met generally consider themselves Hawaiians first, and then Americans. I suppose it’s the same with many island nations separated from their mainland brethren.

The vast majority of the direct flights to Okinawa are from Japan. It’s a very domestic destination, but there’s one notable exception: Taipei, Taiwan.

Routing Through Okinawa via Taipei?

EVA air flies direct flights to Naha, Okinawa and seasonally to Inoshima as well, so you could actually have a route like SIN-TPE-OKA-KIX without going too much out of your way. It’s a nice option to have, because you can’t travel through the same city twice and you’re not going back on yourself. In other words, SIN-KIX-OKA-KIX-YVR wouldn’t work.

EVA is a great airline, so any chance you get to fly with them is usually a good one. Okinawa is fantastic location to make a stop, but, mid-July is the high season in Okinawa. It’s crowded, all the hotels fill up or are expensive, and ultimately, I decided I wanted to spend more time in Japan and save Okinawa for another trip.

The case for a direct flight to Osaka

After deciding not to travel to Okinawa, I could have chosen to make a stop in Taiwan or Vietnam or Shanghai on the way, but there were a few reasons I chose not to.

Singapore to Vancouver via Osaka is only 7,982 miles, so I could easily choose to travel via any East Asia city from Osaka on the final leg home. In fact, I could go all the way back to Saigon and Beijing if I wanted to and still have a few hundred MPM left. In other words, I had options after resting for a week in Japan.

Singapore Airlines was a launch customer of the 787-10 and from all accounts it’s a fantastic products. One of the routes they put the plane on is the Singapore–Osaka route. It’s a rare opportunity to fly one one of these new planes.

Sure, it’s basically a stretched 787 Dreamliner, but it’s Singapore Airlines new baby and not even 1 year old. Singapore Airlines service and quality is legendary, even in economy, so you can imagine what flying in business class would be.

There’s not a lot to be said about this, except that Singapore can be an expensive city to stay in, so a late departure means I can enjoy a full day in the city without an extra night in the hotel before flying out.

In the final article, I talk about making choices for the final leg in the journey to Osaka, and why remaining flexible is so important when things don’t align perfectly.