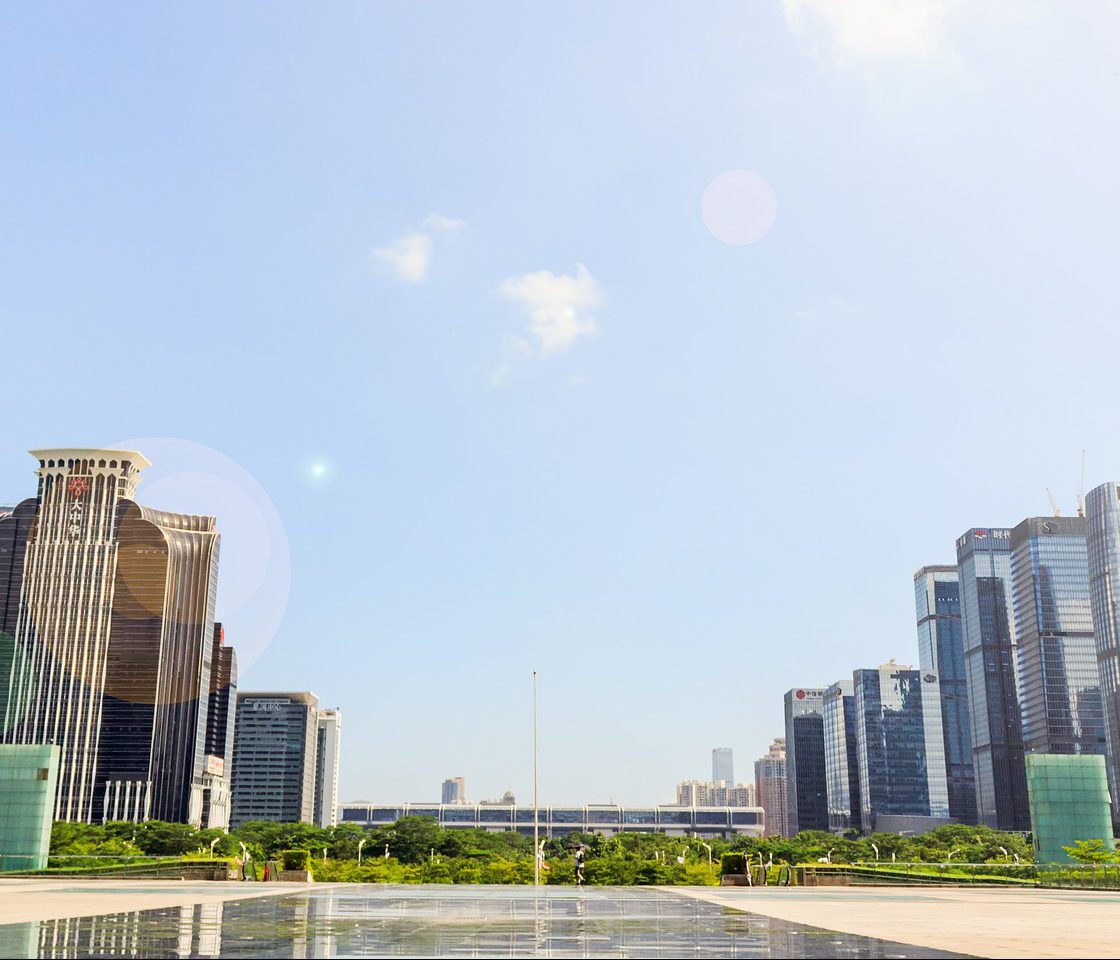 Recently I made a change to a mini-round-the-world flight I had made a few months ago. I decided that I wanted to stay a few extra days in Japan. Of course, I’d be hit with change fees and taxes, but how bad would it be, really?

Change fees, unfortunately, are a fact of travel when it comes to booking flights with points. If you want to change a flight, you’re generally going to have to pay for the privilege. There are ways of getting around this, like if your flight schedule gets changed more than than hour, you can usually call in and get them to waive it, but in some cases you just have to pay the extra fee. However, knowing a little bit about the locations you’re flying into helps to allay the pain.

In this case, I wanted to modify the last leg of my flight between KIX (Osaka) and YVR (Vancouver). I wanted to spend a few extra days in Japan and preferably fly on EVA. There was an opportunity to fly on EVA from Taipei to Seattle but it would have involved an overnight in Seattle and only give me another day in Japan. Flying with EVA would have dropped the carrier surcharge fee, but ultimately I decided on flying with Air Canada between Taipei and Vancouver. There would be a carrier surcharge, but considerably lower. The new fees would be 76.10 which includes the ~60 carrier surcharge. However, since my old carrier surcharge was a whopping $210, I ended up getting a $150 rebate. When you add in the $105 change fee, the NET result is a small refund.

Other reasons for changing

Had I booked this itinerary at the start, I would have saved my self a $100 change fee, but sometimes plans change. With this revised itinerary, I will be changing the cities that I fly through. Previously I had a KIX-TPE-HKG-routing, with 6 hours overnight in the airport (as I was arriving at midnight), and 10 hours in Hong Kong. This new routing takes me to SZX (Shenzhen), for over 20 hours, and 23h 25m in Taipei, allowing me not only to spend real time in Taipei, but also see a city that I probably wouldn’t normally travel to. I didn’t know much about Shenzhen, but I hear it’s a very shiny, modern, city… the mainland China side of

To add to all this, should availability open up on EVA to fly direct, I would be tempted to fly out. The TPE-YVR flight leaves at 23:55 so although I’d miss an overnight in Taipei and be down to 7.5 hours in Taipei… I’d be flying out on EVA and get home earlier. For now, this is my new routing:

And as a whole trip, the new times in each city are all pretty respectable without any awkward airport layovers.